One of the most similar games to Mafia Wars is Facebook’s Vampire Wars. Actually, since Vampire Wars was created by Zynga, the same company responsible for Mafia Wars, it should be no surprise that the games have so much in common.

In Vampire Wars, blood acts as the currency instead of cash, but the main focus of the game is still to do jobs and fight other players to gain blood and experience. Weapons, armor, and vehicles are replaced by three types of abilities − Offensive, Defensive, and Movement − which serve the same purpose in the combat portion of the game. Instead of buying properties, you can dominate minions who provide you with an hourly “income” of blood.Even if you’re not a big vampire fan, this game is still a lot of fun and has some interesting twists. It’s definitely worth checking out. 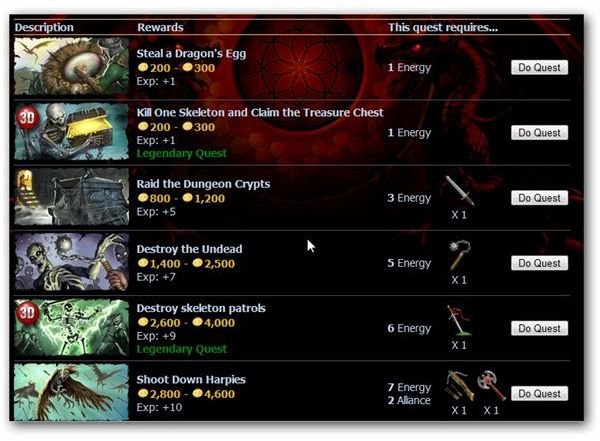 Another Zynga game very similar in playing style to Mafia Wars is Dragon Wars. In this Facebook application, you play a hero that goes on quests instead of performing jobs.The one thing that sets Dragon Wars apart from Mafia Wars, however, is the inclusion of 3D quests in which you navigate your animated character in search of monsters to kill and treasure to find. The same standard “click and perform” quests are there as well, but this additional 3D quest element makes the game feel more like a contemporary RPG.

Although the game style of Mobsters 2: Vendetta is similar to Mafia Wars, it also has a lot of unique elements that make many prefer this application. At the same time, it may also take a little practice to get used to these differences. Either way, if you like Mafia Wars, you should give Mobsters 2 a try. 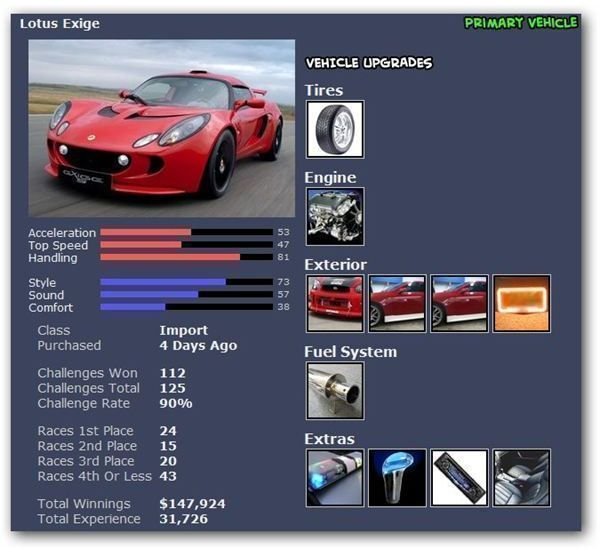 While there are quite a few different components in the Facebook game Nitrous Racing, it still shares a lot of the game play and strategy found in Mafia Wars. That is, there are a number of jobs that you perform solo to gain cash and experience in addition to the racing challenges where you compete against other players.

Although there are repeatable jobs in Nitrous Racing, many of the jobs follow a plotline so you actually get a fairly decent story to entertain you while you’re climbing up the levels of the game. Instead of worrying about buying weapons and armor, you use your cash to buy snazzier cars and to train your driving abilities. Despite being focused on automobiles, you don’t have to be a huge real-life racing fan to find the game fun and playable. 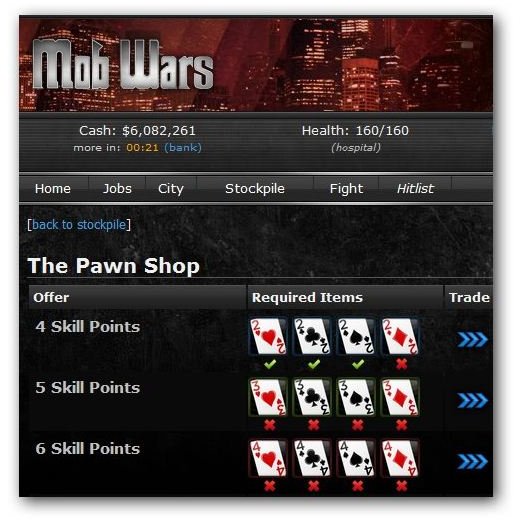 This list wouldn’t be complete without Mob Wars, which some claim was the original inspiration for Mafia Wars. Mob Wars doesn’t quite have all the options found in Mafia Wars – in fact, most find it a lot easier to play since you don’t have to worry about people robbing and damaging your properties. This makes the accumulatation of wealthseem to go a lot faster. On the other hand, the lack of more complex game elements might make the game seem a little boring to Mafia Wars fans. Even so, it can help pass the time while you’re waiting for your energy and stamina points to regenerate in Mafia Wars.

Still, there’s more: This is just the beginning. As the popularity of Mafia Wars keeps growing, all sorts of variations of the game’s theme keep popping up, including the recently reviewed Space Wars. And, as long as people continue to play them, more are sure to come. The simple, addictive gameplay and the ability to work together with all of your Facebook friends is an extremely appealing style of game.
« PreviousG-Force the Video Game for the Xbox 360: What You Need To Know About This Cute and Cuddly Little Game